Blog
Cross Species Communication
He has stayed all winter and now in April 2019 he has surprised me again. For a couple of days he has sought me out, I had a feeling something was amiss, so on the second day I sat down with him on the floor and asked him what was wrong. He is standing in front of me and repeatedly opening and closing his beak, really wide, almost like a yawn. My heart sunk, I thought "he's ill". I went indoors and got some mealworms and a bit of bread and put it down for him. He filled his beak completely and screamed off into the neighbours garden.
It was then the penny dropped!
He's got kids!
Here we are early April, it's very cold, with minus temperatures at night, food is short to provide for his brood. Within two minutes he's back again with 'missus' in tow, filling their beaks and rushing off. 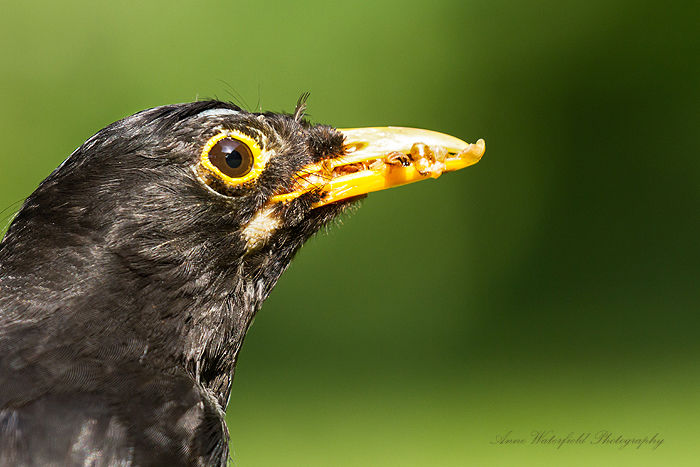 Read my beak.
Next
Previous